Music producer, DJ and Hipco a and raised in Monrovia, Liberia, he also spent parts of his late teens in the Ivory Coast and Ghana as a refugee.

As a child, Pochano was surrounded by music; his father was a huge music lover, always bringing home new music from the biggest artists of that time. Artists like Prince, Nico, Sunny Okusu, Papa Wimba, Alpha Blundy constantly echo through the house as he sat for hours listening to song after song.

Pochano was also privileged to have grown up right next to the then National Culture Center of Liberia (Kendeja) which further exposed him to popular music. Through the magnetism of music, he would spend countless hours just sitting in on band rehearsals after school or just watching the National culture troop practice their traditional dance routines. It was at the culture center where he was exposed to Liberian artists like Princes Fatu Gayflor, Robert Toe, Ceaser Gator, Zay Teetee among others.

From break dancing at parties to performing at talent shows, Pochano states, “I found myself when I found Hip-hop,” with performances at different shows in and around Liberia with The Hipco Festival in 2014 being the biggest one to date. Continuing his music evolution, Pochano became a DJ, eventually picking up music production and ultimately acquiring a diploma in Audio engineering from the Audio Institute of America.

Pochano boasts about being greatly influenced by Hip-Hop, but also being exposed to different kinds of music from traditional Liberian music, (called Gbehma), to Reggae, Soul, R&B, Pop, Afro and now what is known as Hipco - a mosaic of various musical influences all wrapped up with a Liberian tongue. His personal sound, is greatly influenced by Hip Hop greats, Heavy D, Jazzy Jeff & the Fresh Prince, Ice T, Kool Mo Dee, Slick Rick, Dr, Dre, Naughty by Nature, Tupac, Bobby Brown, KRS One, Def Squad and R. Kelly to name a few – but he does it all the Pochano way.

Pochano began working full time as a music producer and sound engineer in 2007 when he returned home to Liberia after many years of living in exile as a refugee. Since that time, he has produced songs for some of the top Liberian artists like Mora by Lucky Bucky, 8 Na Right by Takun J and Lucky Bucky, My Bossom by Picadoe, Monrovia Scattered by Soul Fresh, Trip to Liberia by Perfect Stranger, Die for Hipco and Peace by Mr. Smith. Pochano has also produced songs for his personal projects; Product of a Failed State, Ride With Me and On fire- ft. Soul Smitter.

Currently working on a new project, Pochano will be releasing songs like Hang in There – ft. Quency B, LIB Party - ft. Yokie Bleek on his upcoming album titled “Live and Learn”. Be sure to follow the journey by subscribing to all of his social media accounts. 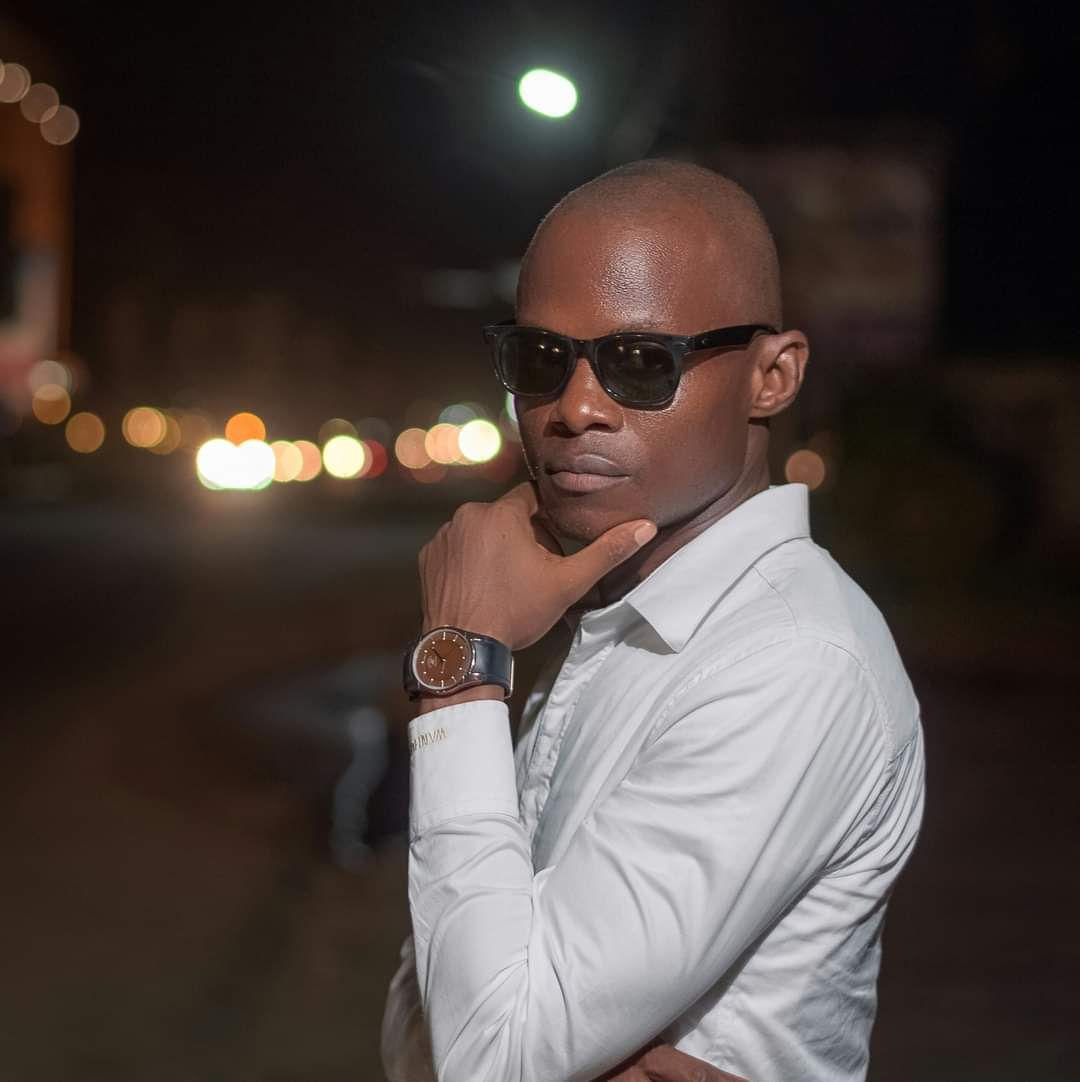